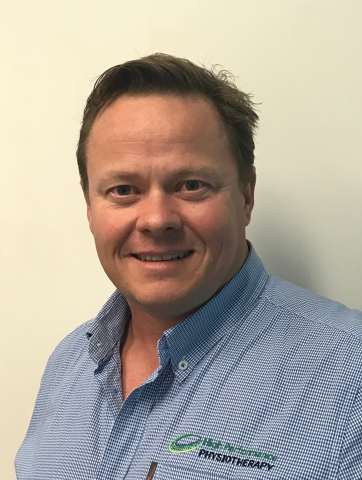 Justin has worked with the Sydney Swans from 2005 -2013 and Australian Rugby Union from 2005 - 2010, which included U/19 World Cups, Australia A and the Australian Sevens Rugby Program which featured the Commonwealth Games in New Delhi, India 2010. Physiotherapy coverage for NSW Softball was also provided from 2002-2008.

Justin was a competitive swimmer and has a keen interest in backs and sport rehabilitation programs. He was a clinical educator and lecturer for the University of Sydney in the Sports Physiotherapy Masters program. Justin is an accredited physiotherapist for the New South Wales Institute of Sport (NSWIS) and is a preferred provider of physiotherapy services for the Olympic Winter Institute of Australia (OWIA). 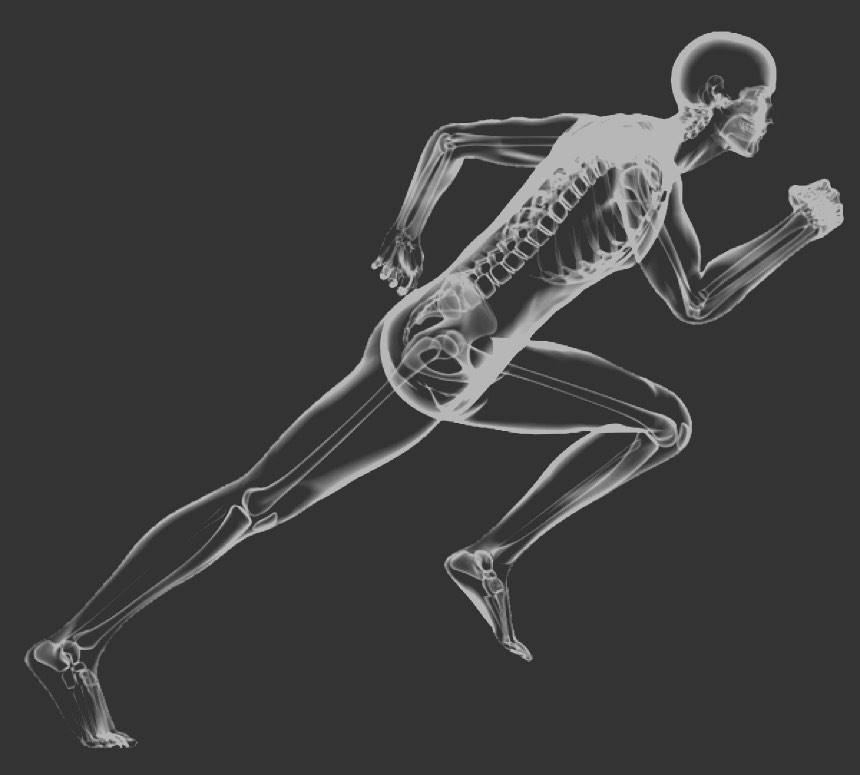